Professor Andy McIntosh DSc, FIMA, CMath, FEI, CEng, FInstP, MIGEM, FRAeS is a Research Professor at the University of Leeds. Now retired from full time work, his time is now spent concentrating on speaking and writing on the importance of origins. He stands firmly on a conviction that not only a true understanding of the Bible, but also the scientific evidence strongly indicates the truth of special Creation. He is convinced that a straightforward understanding of Genesis concerning a 6 literal day Creation followed by the rebellion of a real Adam and Eve as recorded in Genesis 3 is the cause of death and suffering in our present world, with a worldwide Flood causing most of the geology and fossils which are evident in most parts of the World. Andy travels widely with the Creation message in the UK, Eastern Europe, Asia, the United States  and other countries. If you are interested in having him to speak please see the tab ‘Book Andy for a Talk’ below

Andy does part time research in Combustion, Sprays and Biomimetics – particularly with regard to the work on the Bombardier Beetle spray system which has led to a patented technology. He is author of the book ‘Genesis for Today’ and a number of chapters and articles showing that the science supports the Creation position. He has lectured widely on the subject of Creation against Evolution, and has written extensively on this subject in the secular as well as Christian journals. Some of his main writings on the subject of Origins are:

and for an edited transcript of the main arguments used by Andy on that evening, please CLICK ON THE LINK BELOW 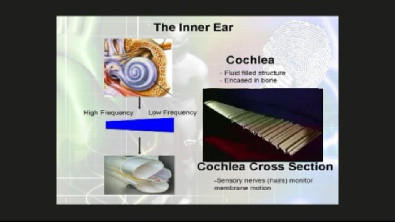